A couple of weeks ago my decorator-savvy younger sister sent me a photo of the new semi-flush mount ceiling fixture she purchased from Home Depot.

My first thought was, “Wow!  Home Depot is stepping it up!”  My second thought was, “Boo!  I probably can’t afford it.”  I couldn’t believe it when I learned the fixture was only $29!   So, I immediately did what sisters do best…I copied her.

I don’t think I have mentioned this before, but I live in a traditional, red brick,  Georgian colonial home.  It is my dream home and I have loved every minute of giving it the life and character it deserves.  The only issue I have with the house is that it was built in the 1990’s, which means although it has classic exterior features, it was built with not-so-classic 1990’s interior features including an abundance of builder-grade brass. Enter Exhibit A:

I had two of these lovelies hanging in a long, narrow hallway that has always been dark and made my children nervous.  Unfortunately, these lights barely gave off more than a glow you get from a night light so I knew they had to go.

Since I am trying to stay true to the style of my home, I had often looked at replacing my brass lights with fixtures that have charm and classic details such as this one from Rejuvenation:

The reason I never purchased new fixtures until now is because they typically cost anywhere from $125 to over $200 each….and I needed TWO of them.  So, the builder grade brass stayed for two years until my very smart sister happened to fill me in on Home Depot’s $29 version.  Hooray!  So, off I went to purchase the last two my local store had in stock.

Luckily, my husband is pretty handy and was able to install the lights himself.

After just a quick 20 minute installation my spooky hallway went from this:

Thanks to my husband (and my sister’s good taste), I now have a not-so-spooky hallway with a little personality.  The best part?  It didn’t break the bank.  Maybe now I will be inspired to hang art on the walls since it is now bright enough to actually see it.

Moving along, I thought I would quickly enter Exhibit B, which was the light in our entry.  I switched that baby out almost instantaneously.  Imagine this beauty shining through the window at night:

Not only was it just completely wrong for the house, but both the crystals and frame were plastic.  The plastic frame had some sort of weird faux brass coating that was flaking off something fierce.  Plus, add 16 years of dust to the picture.  Ah-choo!

Anyway, my mother gets the credit for finding its replacement:

Much better (and easier to clean)!  Lanterns are true to the style of colonial homes, so this was perfect (Thanks, Mom!).

When the lantern was first installed, I actually had neighbors stop to tell me how much a difference the lantern makes when they see it through the window at night.  I was overjoyed by the compliments.

We still have plenty of fixtures to change out, but are pleased with what we have accomplished so far.  Now, if only we could track down attractive ceiling fans for less than $30.  A girl can dream.

2 thoughts on “Let there be Light!” 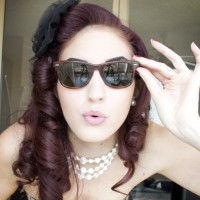 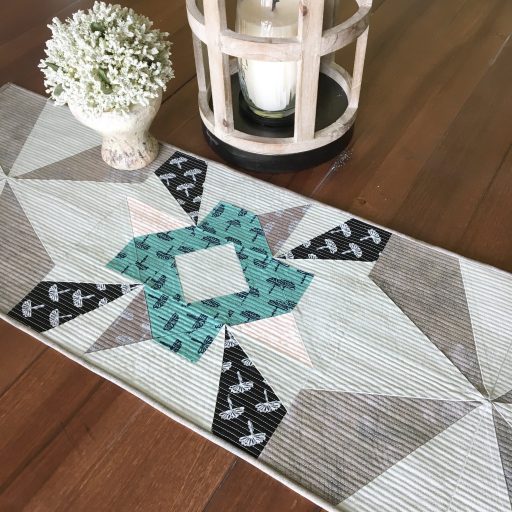 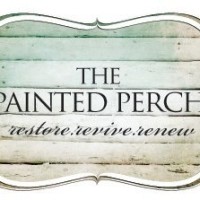 US History on a personal level

Centsational Girl
Uniquely Yours... or Mine!

Remodeling, decorating and updating at home and in the garden

one girl trying to paint herself out of a corner